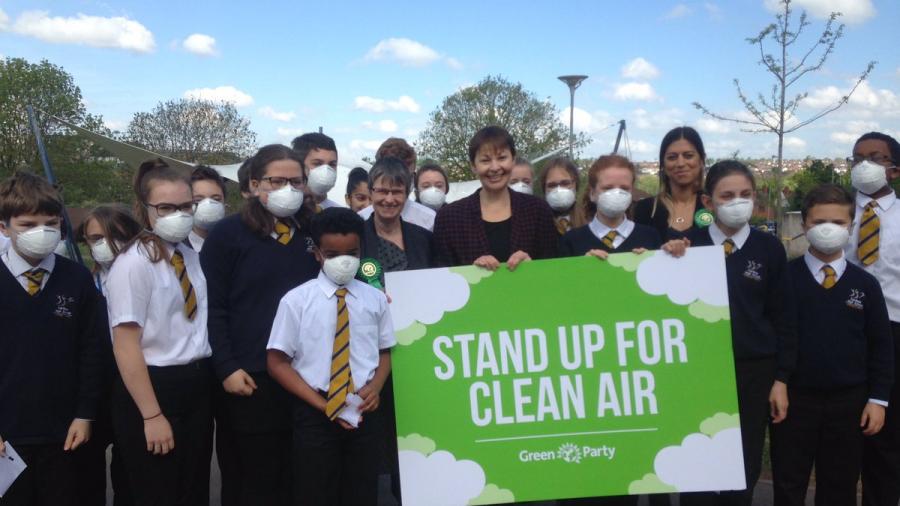 "Rosamund has already achieved so much from taking on air pollution to improving social cohesion amongst communities where she lives - just imagine what she could achieve with a seat in Parliament. I'd be honoured to work with Rosamund pushing Labour to support a people's vote on Brexit, securing funding for our schools, funding for young people and their mental health, and guaranteeing the right to breathe by introducing a new Clean Air Act. I urge residents to vote for Rosamund for a stronger, healthier Lewisham."

Rosamund in the media

A vote for @Ros4LewishamMP in the #LewishamEast by-election is a vote for clean air - for happy and healthy lives.https://t.co/7AJ0y1GbrQ